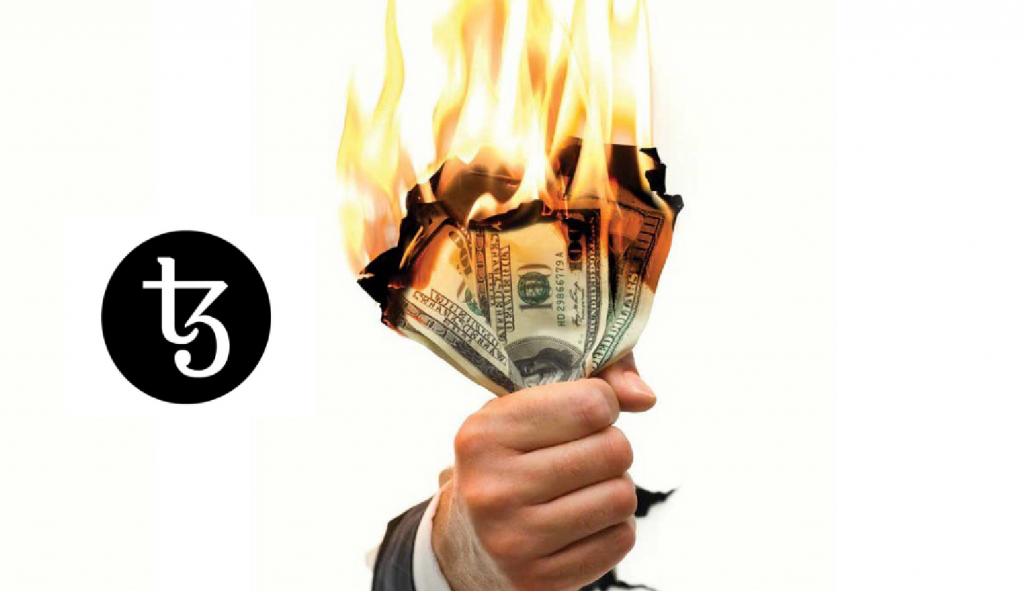 Just 8 months ago, a blockchain project called Tezos raised $232 million with an initial coin offering. It was the biggest ICO ever. Arthur and Kathleen Breitman, the young couple that founded the project, literally raised over 10x more than their wildest estimates. 8 months later, the couple and the project is facing four class action lawsuits. How could it all go so wrong?